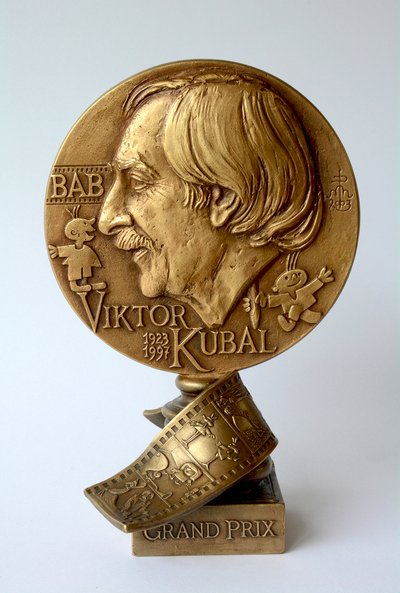 The award is called after the founder of the Slovak animated film Viktor Kubal who made more than 200 films and his funny artistic way of work still inspires filmmakers today. 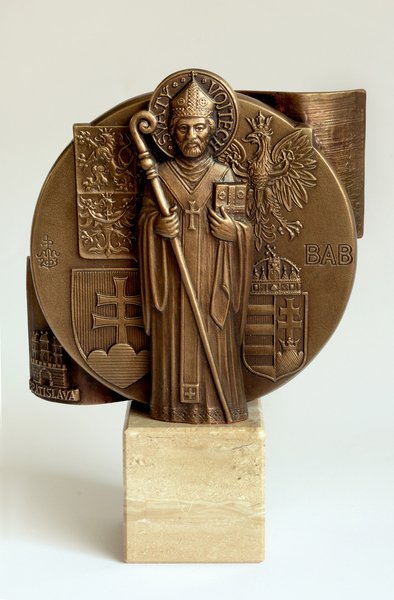 The international jury awards the St. Vojtech Prize for the best animated film coming from the Visegrad Group countries.

The Honorary Medal is given to filmmakers from Slovakia and abroad for their extraordinary artistic and expert contribution to the field of animation.

The Medal was created in honor of the significant Slovak graphic artist and illustrator Albín Brunovský who belonged to the founders of the festival. 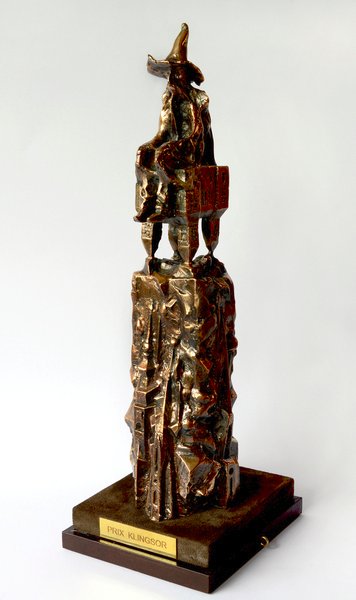 Prix Klingsor is awarded by the Executive BAB Committee for the lifeftime achievement to a significant personality whose works perfectly connect artistic and film qualities and reach children´s viewers. Konstantin Bronzit is the winner of the PRIX KLINGSOR at BAB 2020. 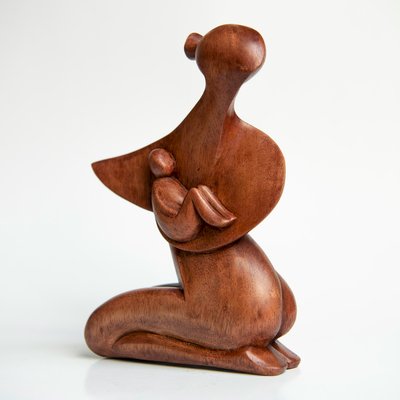 The film carrying the most realistic message of the United Nations organization wins the UNICEF Award represented by a wooden statue of a mother with her child.

Prestigious award given by the members of the international ECFA (European Children´s Film Association) jury.

Financial support for the best Slovak filmmaker awarded by the members of the Slovak Literary Fund. 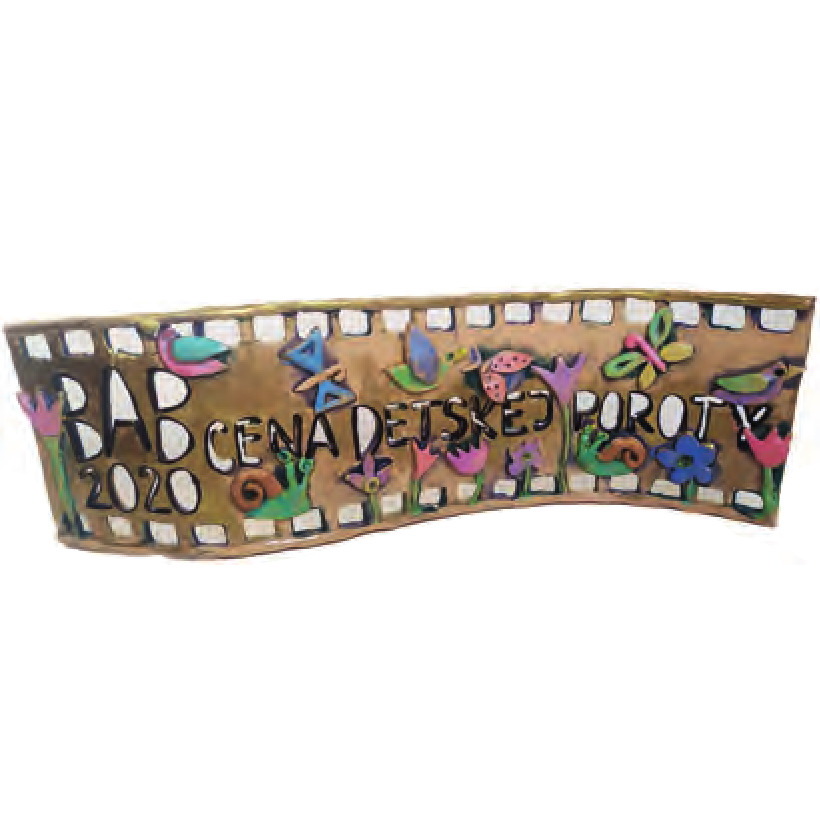 A group of children´s jurors gives the Children´s Audience Award for the best film of the year. It is a ceramic award made by an eight-year-old girl Ninka from Michalovce region created by putting flowers and little animals as well as BAB logo into the film strip.

Authors of the awards 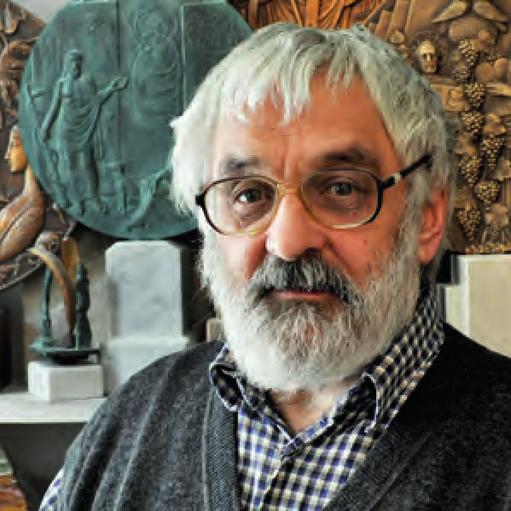 He graduated from the Academy of Fine Arts in Bratislava in 1969 and has dedicated his life to ceramics. Between his works we can find playful assemblages, plates, vases as well as massive pottery made by turning. Since 1995, he has been concentrating especially on the production of small bronze reliefs and medals. He has created several prizes for different institutions and organizations including the Biennial of Animation Bratislava. Occasionally he creates some bigger commemorative plates in Slovakia and abroad ( Kúty, Rome, Venice, etc.). He is the creator of the prizes awarded at BAB festival – Viktor Kubal Prize, St. Vojtech Prize and Albín Brunovský Honorary Medal. 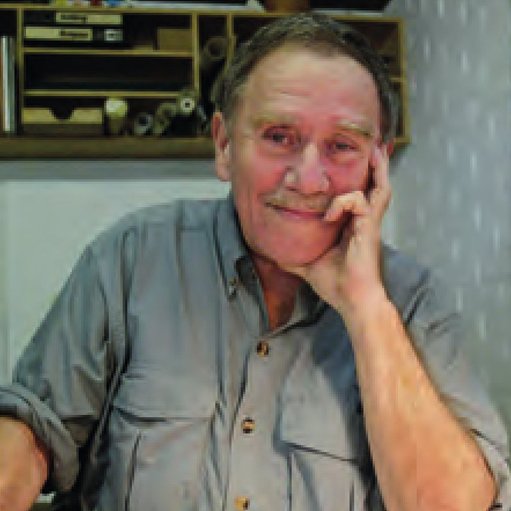 He graduated from the Academy of Fine Arts and as an excellent artist, illustrator and graphic designer he has received many awards not only in Slovakia but also abroad. He has worked in India, Sri Lanka and the United States. His illustrations are full of play, fantasy and romance as well as of humour. He is the creator of the little statue Klingsor awarded at BAB since 1991. It is given to extraordinary creators of animated film.

She attends the third class at the elementary school as well as the Art School in Michalovce with focus on fine art. Her teacher is Erika Frankovičová. Since her early childhood she has been keen on drawing, painting, moulding. She creates colourful collages and spatial objects. She also devotes herself to sport – she practices aikido actively. In her free time she likes solving brainteasers, for example, twisting and turning the Rubic´s Cube. Since she was a child, she has preferred drawing the mole from the famous TV series, she loves drawing it everywhere and on everything.