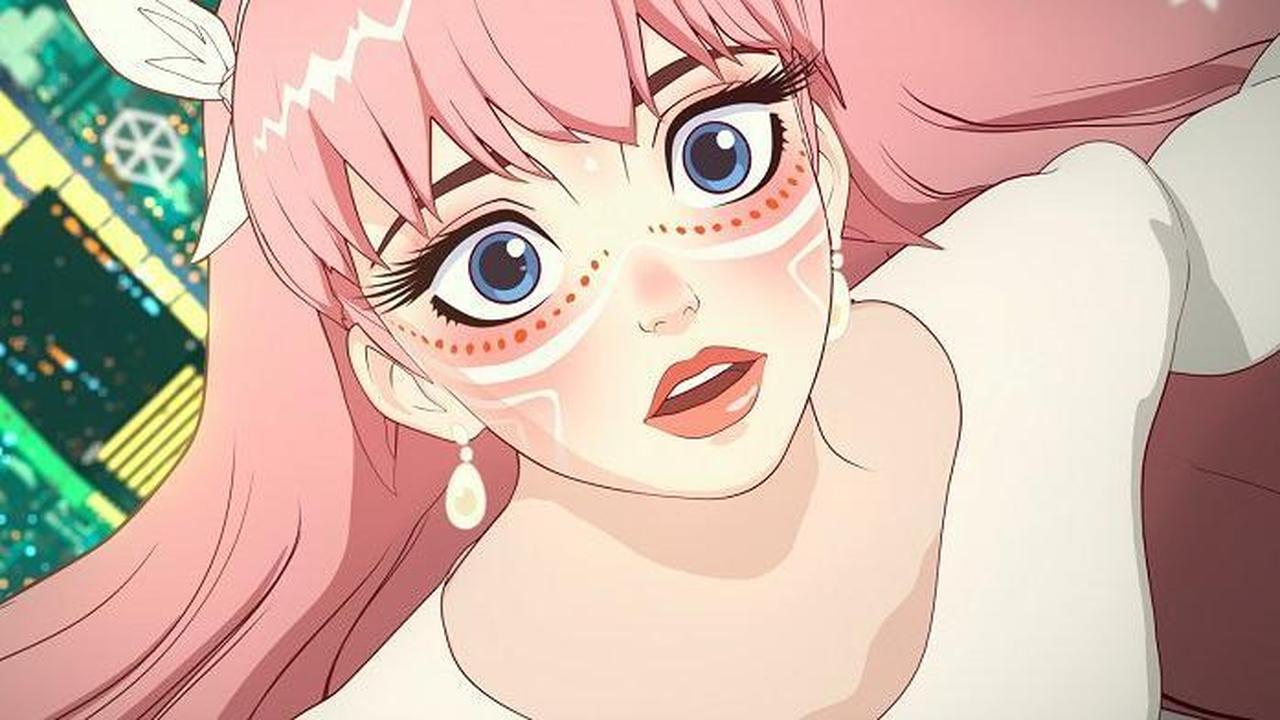 The master of Japanese animation, Mamoru Hosoda, talked about his fascination with the old French fairy tale “The Beauty and the Beast” years ago, and in his seventh film, he brought it to the screen. But he did it in an original and a very contemporary way. He opens up two worlds in front of us, completely different, yet fundamentally connected. The first is a Japanese village in which the shy and awkward Suzu experiences her unrelenting grief over the death of her mother who took away her ability to sing and alienated her from her father.

The second is the virtual world “U”, which anyone can enter, start over and (maybe even) change the world. And it is in it that Suzu turns into Belle, finds her voice again and becomes the star of “U” thanks to her songs full of the sincerest feeling. In addition to admirers, she also meets the Beast here, a scarred monster struggling in martial arts, brutal, unrestrained – and solitary. Together they embark on a journey of adventure, danger and love, a journey that will reveal their true selves.