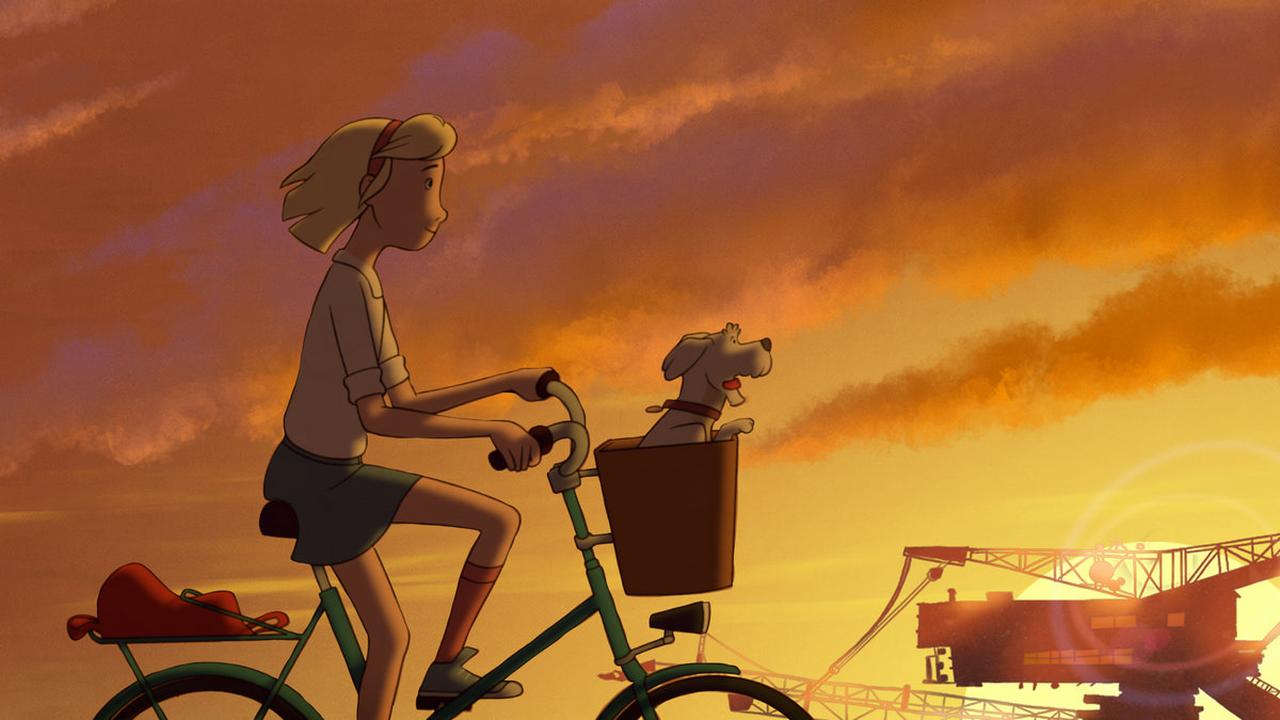 Children’s full-length animated film about the little girl Fany, who is looking for her friend Sophia during the fall of 1989. She entrusted her with her dog Sputnik during the holiday vacation. Instead of returning home, however, she and her parents secretly emigrated to what was then West Germany, and Fany now does not know how to return Sputnik to her. An animated film for children set in East Germany in 1989.