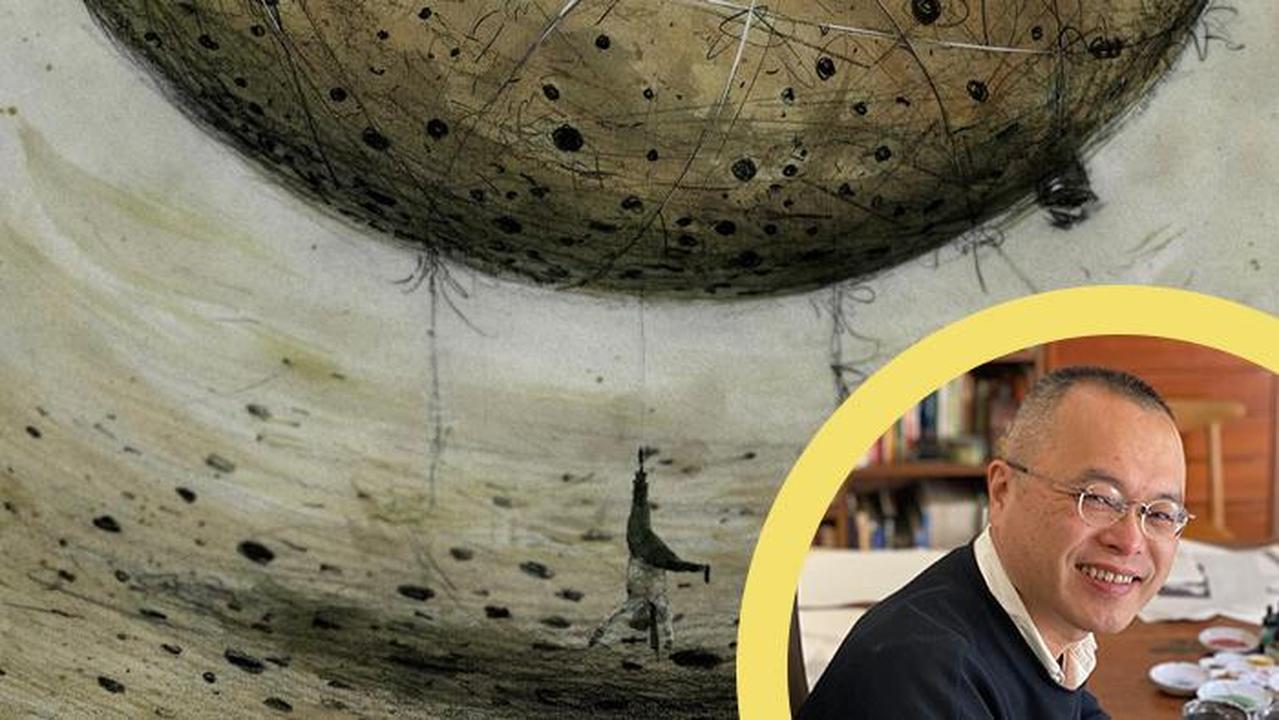 A legend of the world of animation, the king of independent and non-commercial animation, nominated for an Oscar and the winner of almost all awards that mean something in the world of animation. These are just a few adjectives characterizing the humble Japanese director Koji Yamamura. He will tell you about the creative process of his work and about his new feature film Dozen of Norths.