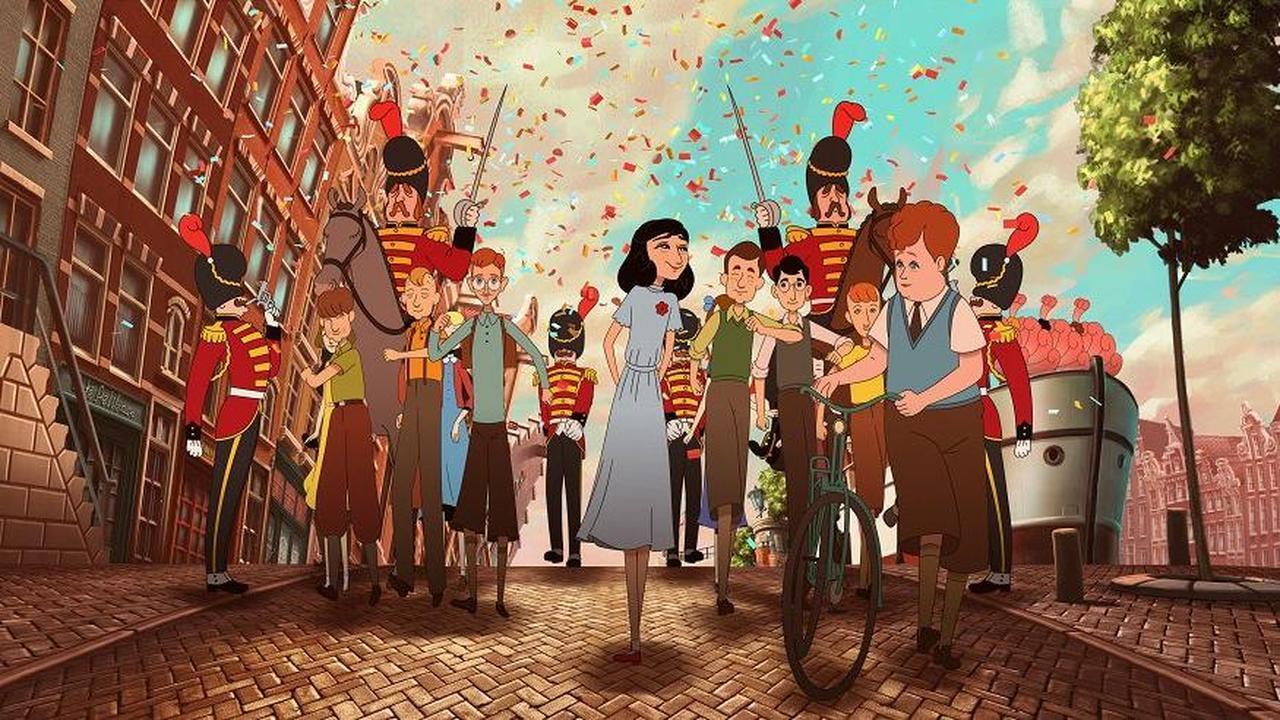 Where is Anne Frank

Where is Anne Frank begins with a miracle: Kitty, the imaginary friend to whom Anne Frank wrote her famous diary, comes to life in present-day Amsterdam. Kitty, unaware that 75 years have passed since then, believes that as long as she is alive, Anna must be alive.

We follow her as she embarks on a journey back to Anne Frank’s time to find her beloved friend. Armed with a rare diary and with the help of her friend Peter who runs a secret refuge for undocumented refugees, she follows Anna’s tracks from hiding to her tragic end in the holocaust. Lost in the modern world and disgusted by the injustice suffered by child refugees, Kitty wants to fulfill Anna’s legacy. With its sincerity, it conveys a message of hope and generosity addressed to future generations.