Which animators are taking part? 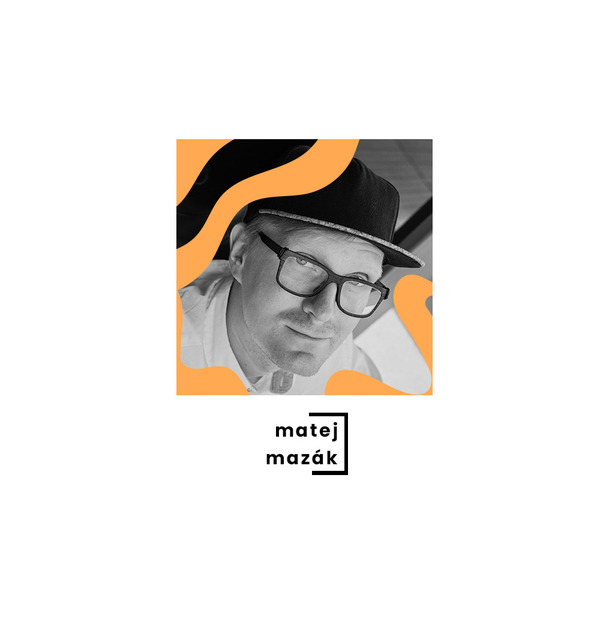 Often an animator, from time to time an illustrator. After studying animation at the Ostrava University, he returned to Slovakia thanks to his collaboration on the project “Hviezdny Taxík” where he is continuing his work to this day. His secret plan is to appear in as many end credits as he can, so you are likely to notice his name in many projects among the animators in Slovak projects, such as- LokalFilmis, KA-BOOM!, Mimi & Líza, or The Websters. You also may have come across his work at events such as Biela Noc or Festival tieña a svetla, for which he sometimes prepares light installations. In 2020 he released a comics called Malá hviezda in collaboration with Bea Révayova, targeting both adventurous and more timid children. He illustrated this book and he’s very proud of the work! 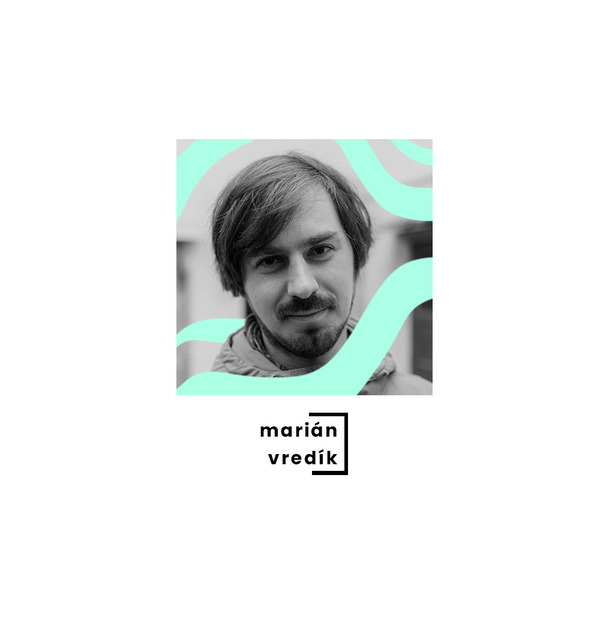 After studying at Kremnica Šupka, he completed a master’s degree at the Academy of Fine Arts in Prague and majored in painting and other media (Prof. K. Kosziba, 2014). He interned at FAMU for one semester where his interest in animated film developed. After finishing school, he started working as a freelancer, mainly creating video clips, short animations, jingles, and spots. Together with his wife Jana and screenwriter Renáta Mitašová, they created an educational animated series for RTVS “Slovenčina na slovíčko” (45 parts were created between the years 2018 and 2020). His animations can also be seen in several documents, most recently in Jakub Julény’s film THE COMMUNE (2020). Marián’s work ranges from cartoon animation to experimenting with fieldless animation and found footage. He also works with illustrations, graphics, and VJing. He comes from Žihľava and is currently living in Pezinok.

Check vedro vimeo channel for more of his work. 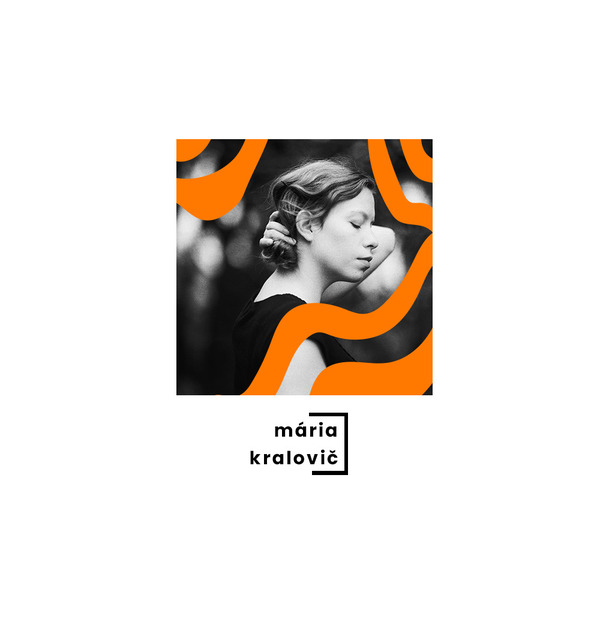 Mária Kralovič (born Oľhová) (1988) graduated from the School of Applied Art in Kremnica and the Department of Animation at the Academy of Performing Arts in Bratislava. During her studies, she completed an internship at the Escola de superior de theatro e cinema in Lisbon. In addition to her films, she collaborated on the popular children’s television series Mimi and Líza as an animator, as well as in the production of several animated commercials. Her film Fifi Fatale was nominated for the Sun in a Net award in 2018. In addition to animation, she specializes in illustration and design, for example drawing for the children’s magazine Bublina. She is also an illustrator of the comic Ordinary, from the series Gentle Comics´89. 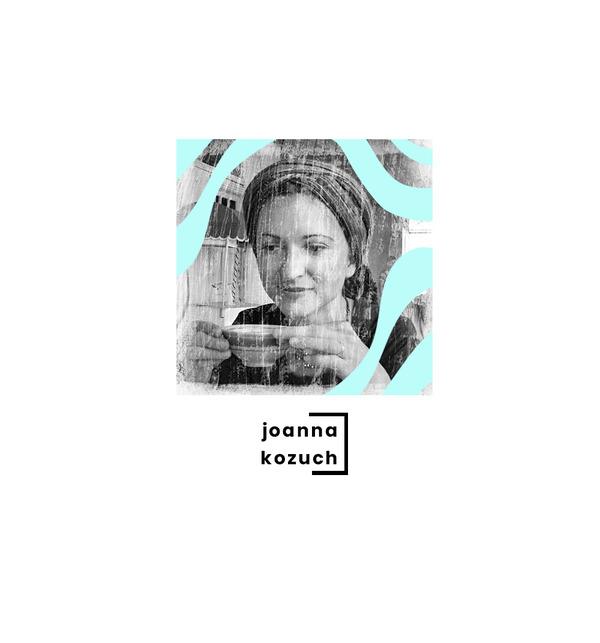 Learn more about Joanna at plackartnyj.com. 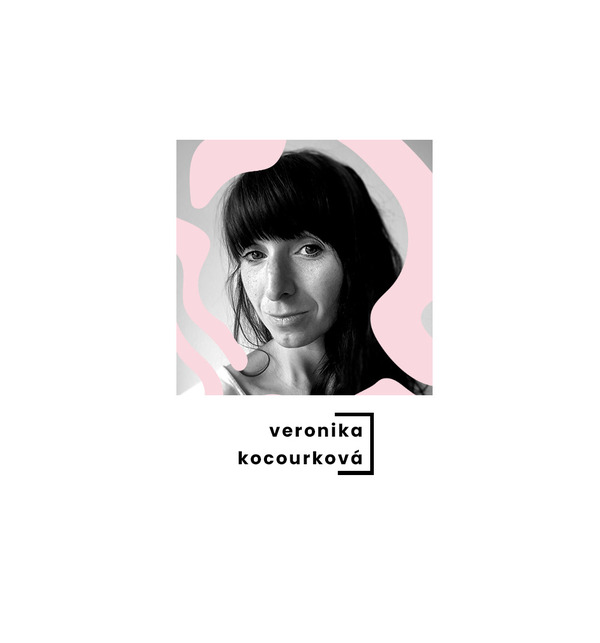 Veronika Kocourková is a film director, designer, illustrator, producer, and co-owner of the independent production company Super Film, which focuses on animated and educational film projects for children and young audiences. After graduating from the Academy of Performing Arts in Bratislava, she began working as a freelance animator in various projects, such as Prvá (2013), a television series about Slovak women writing history and in commercials. Veronica’s unique skills, acquired through her early smaller projects and commercials, allowed her to become a co-author, director and designer of the television series Ka-Boom!. It was her directorial debut and it is her most significant project so far. 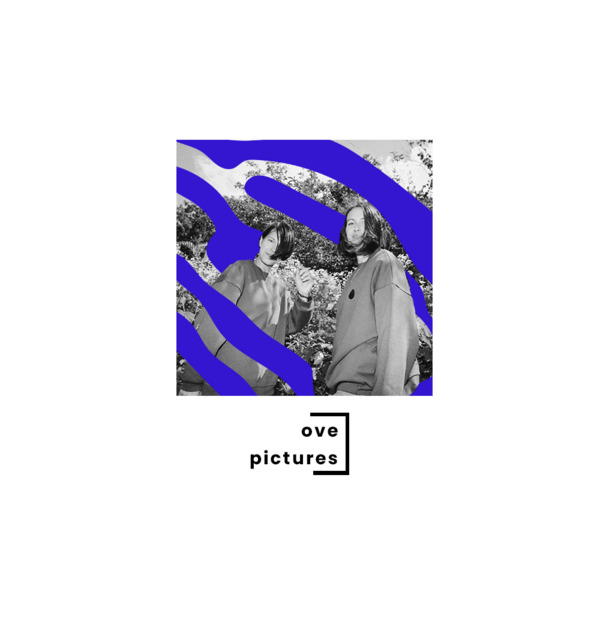 Since 2010, two authors, named Michaela Čopíková and Veronika Obertová, have been working together under the Ové Pictures brand. They create and direct original stories, animations, films, music videos, as well as exhibitions and design. Michaela Čopíková studied animation at the Academy of Performing Arts in Prague and Veronika Obertová studied graphics and visual communication at the Academy of Performing Arts in Prague. Together they create animations, animated films, video clips, illustrations, and motion design. Their most successful projects include, for example, the film “Nina”, animations for the documentary series “First” or motion design for the Radio_Head Awards. 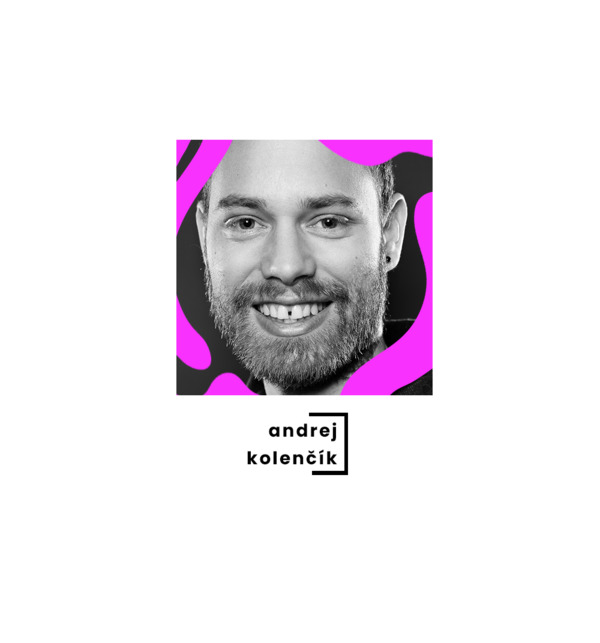 Andrej is a film director, artist, and designer. He directs feature, animated, and documentary films, as well as video clips, illustrations, and designs. For six years he worked as the program director of the Fest Anča Festival, which he co-founded. His films have been awarded at several domestic and international film festivals (e.g. National Sun in the Net Award (Slovakia), Golden Eggs at the Emir Kusturica Festival (Serbia) and his projects have been nominated for the National Design Award. He is one of the main initiators of the artistic challenge “Reaction”. Since 2015, Kolenčík has been operating under his own brand by the name of Admiral Films. 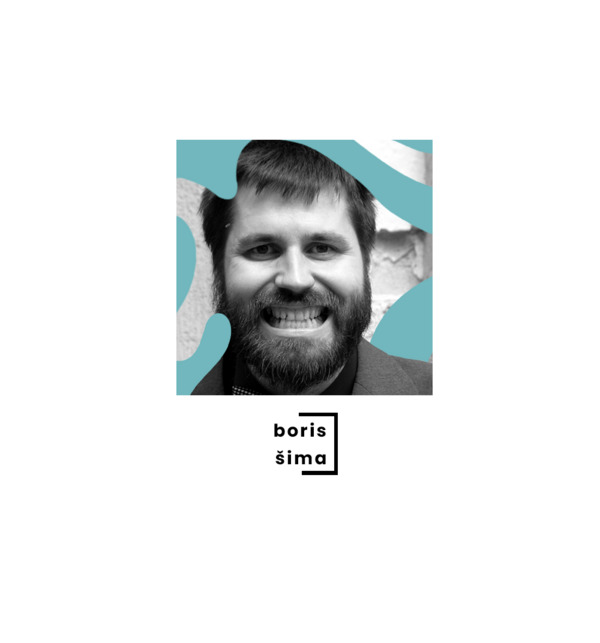 Boris was born in Nitra and started studying animated film at the College of Film in Zlín in 1996. In 1998 he studied at the Academy of Performing Arts (VŠMU) in Bratislava, at the Department of Animated Film. In 1998, he created the sound of a film festival for children and youth in Pilsen. His filmography also includes “Today Is My First Date” (2002), “Catch Him!” (2008), “Off To The Castle!” (2011), “39 Weeks, 6 Days” (2017, directed by Joanna Kozuch). He’s currently working as an artist on the series Websterovci together with Katarína Kerekesová where he participated in the artistic processing of the animated series Mimi and Líza. In 2019, he received the Mayor of Bratislava Award at the Bratislava Biennial of Illustrations. 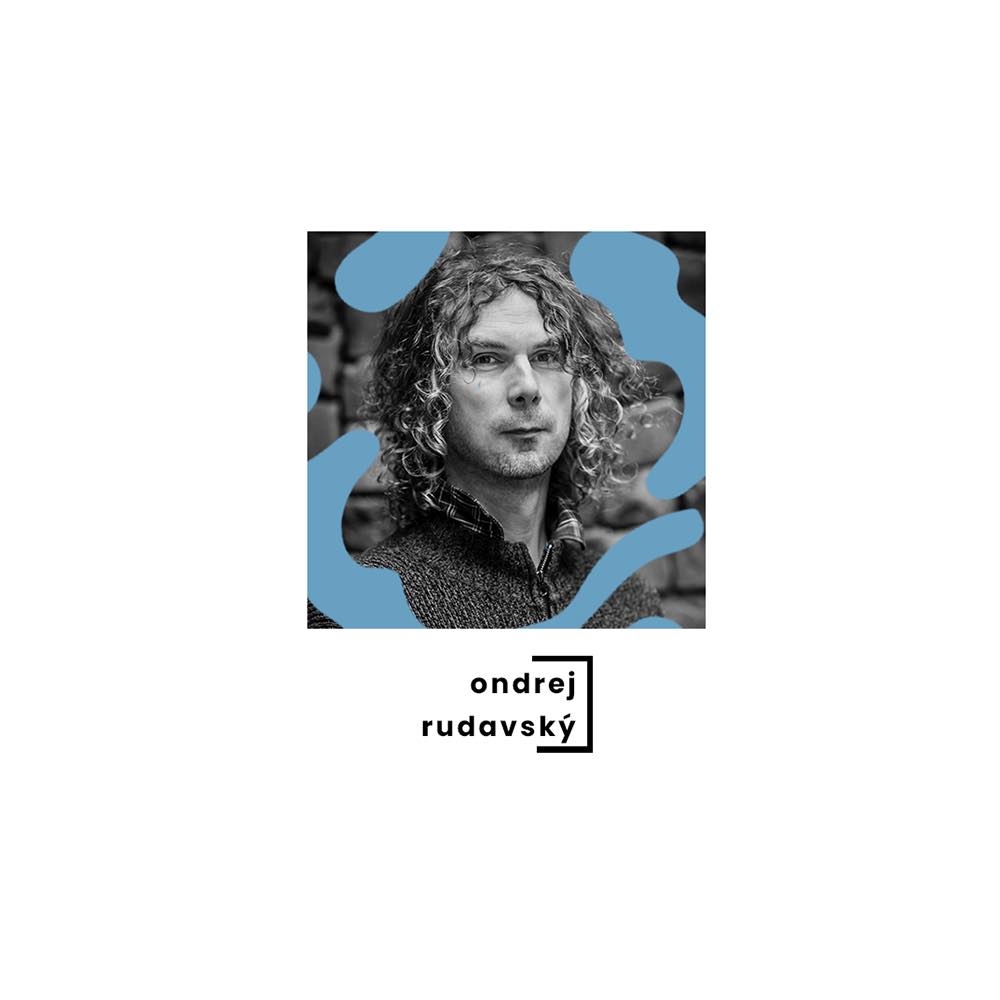 Ondrej Rudavsky is a Slovak director, animator, photographer, illustrator, graphic designer, painter, jeweler, sculptor, and costume designer. In 1986 he emigrated to the USA, where after 13 years in Washington and New York he moved to Los Angeles, from where he subsequently returned to Slovakia. He works with many media: film, animation, painting, photography, video installation, digital art, jewelry, sculpture, music and illustration. In all of his artwork, you can feel his originality, with which he creates spaces full of hypnotic, dreamy, and surreal worlds. Rudavsky’s works have been presented in many world galleries, museums, and film festivals. The most successful are: the Museum of Modern Art in New York, the Bronx Museum of Arts in New York, XLVII La Biennale di Venezia in Italy and many more. His animated music videos for Los Lobos, Dead Can Dance and Moby have won MTV Awards, Golden Eagle Awards, Monitor Awards, and Grammy nominations.