Father and daughter (Otec a dcéra)

Father and Daughter is a 2000 Dutch animated short film, made by Michaël Dudok de Wit. It won the Academy Award for Best Animated Short Film in 2001. This astonishingly accomplished and poetic movie fulfils its purpose in every sense. Michael Dudok de Wit was born in 1953 and educated in Holland. In 1978, he graduated from the West Surrey College of Art in England. His films include Tom Sweep (1992), The Monk and the Fish (1994) and The Aroma of Tea (2006). You might have also seen the rather classy commercial for United Airlines, A Life. Given his draftsman-like qualities, Michael is much in demand as an illustrator for books. My Christmas present from my family, and well recommended, was Best of British Animation Awards Vol.4 that includes Michael’s Oscar winning short. 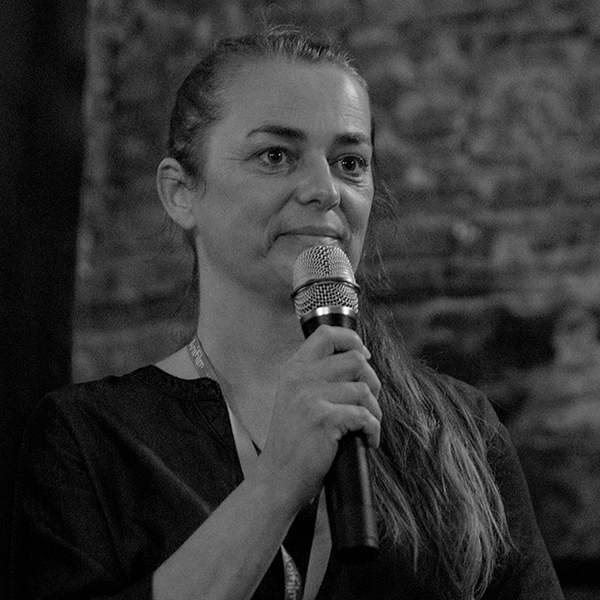 This movie is recommended by Ivana Laučíková


Ivana Laučíková (née Zajacová) is a producer and director of animated films. She comes from Patrizánske and currently lives in Banská Štiavnica. She graduated from the Academy of Performing Arts in Bratislava in the study field of animation (2002). In 2006, she acquired a PhD. degree in the same field and she worked as a university teacher in this department. During her studies, she made a bachelor degree film Vedieť and a graduate film Nazdravíčko together with Jozef Mihaľ, for which they received a Slnko v sieti award in 2006. She was the editor-in-chief of a specialized animated film magazine Homo Felix for five years. She founded a company named feel me film in 2006 and became a producer of numerous short animated movies (Štyri, dir. Ivana Šebestová, Fongopolis, dir. Joana Kozuch, Posledný autobus, dir. Martin Snopek, Sneh, dir. Ivana Šebestová etc.).