“Double King” is a two year in the making film by artist Felix Colgrave. The film follows an unnamed character who is trying to collect every possible crown from the royalty in the land. Although it may seem simple at the first glance, “Double King” constantly keeps viewers interest with its deeper interpretations and creative strengths. The main strength of this film lies in its concept due to its openness for interpretation. Colgrave describes the project as “A film about love and regicide.” Our main character from the beginning makes it a goal to obtain any crown in his path. He achieves this from simply stealing the crowns to killing kings for them. At one point, all the subjects of the previous rulers approach their newfound king’s residence. However, our main character makes no effort of wanting to rule them. He can be interpreted as someone who just wants to be perceived as powerful, with no real responsibilities. It is human nature to want to be perceived as dominant and respected. At the very base interpretation, it appears that is what this character aims for. 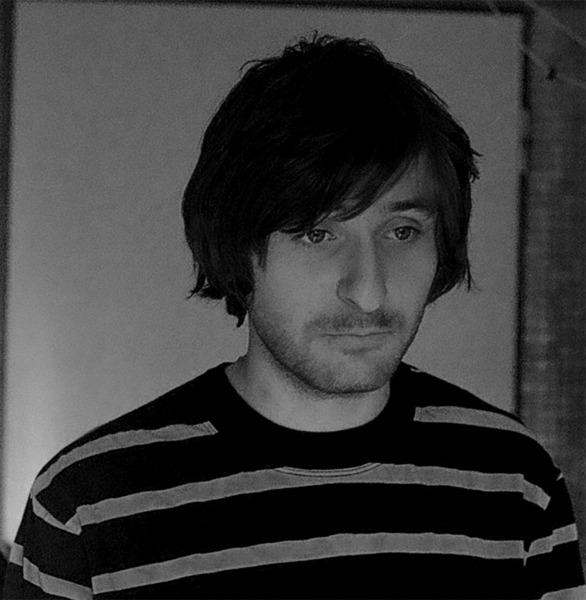 A movie is recommended by Lukáš Figeľ


Lukáš studied animation at VŠMU (Academy of Performing arts), he is still pushing ahead. His master’s degree film „selFish“ has swam through a couple of festivals, it has gained Jury’s Award at festival PAFF and Distribution Award of Fest Anča. At the moment he is sacrificing his time to commercial animation and animating the series Drobci. You can stalk him on his Instagram.