Rain Town is a short movie from 2011. Some time ago, the rain began to fall incessantly, and the citizens left rain town, headed for the suburbs and higher ground. This is a work that uses only tranquil music and the sound of falling rain to gently depict scenes of a rather dark, yet beautiful world that makes one feel a certain sense of loneliness and nostalgia.

Director Hiroyasu Ishida was born in Aichi Prefecture in 1988. Attended the school of art at Aichi Prefectural Asahigaoka High School. While he was there he began to produce animation, and in his second year he announced his first work, Greeting of Love. He went on to study manga at Kyoto Seika University’s animation school in the department of manga. His 2009 self-produced Fumiko’s Confession became a hit for its sense of speed that sucked you in, as well as its incredible quality. It went on to win the 14th Ministry of Culture’s Media Arts Festival Animation Award, the 2010 Ottawa International Animation Festival Special Prize, and the 9th Tokyo Anime Award (Student Awards Division). His 2011 graduation work, Rain Town, won the 15th Ministry of Culture’s Media Arts Festival New Creator’s Animation Award, giving him the award two years in a row. 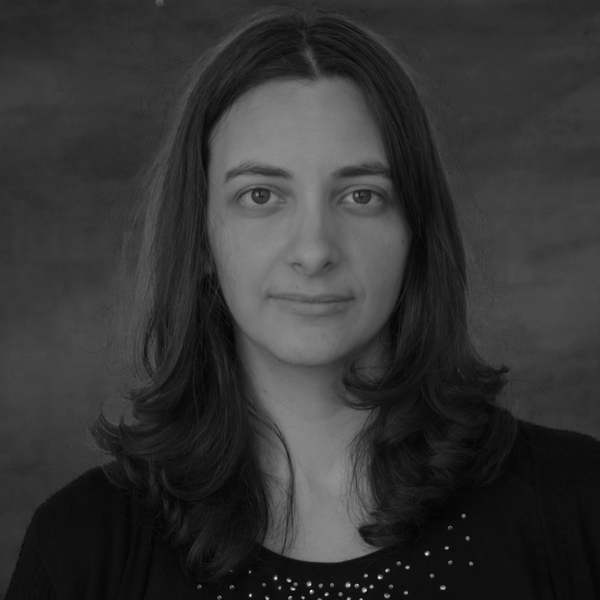 This movie is recommended by Martina Frajštáková


She studied animation at the Academy of Performing Arts and is now a university teacher at the Department of Animation. As a 2D animator, she has collaborated on several short films and projects, and she also drew for Katka Kerekešová’s series The Websters for a while. She led several creative workshops with foreign filmmakers at the BAB festival and in 2017 she was also on the jury for children’s films. She specializes in classic 2D animation and her hobbies include comics, pop culture and Japanese animated film.