The film was created by Andreas Hykade and funded by the Federal Film Board. Nuggets has a stylised and minimalist animation style. A kiwi, the short’s only character, is drawn with black strokes and lines, and is staged on a pure white background, with splashes of goldish yellow being featured in the form of the titular nuggets.The short portrays the nugget as a metaphor for some sort of drug, with the story itself functioning as an allegory for the stages of addiction. While there are no explicit references to drugs, some media publications have suggested the short specifically addresses drug addiction, with HuffPost Korea writing that most YouTube viewers also interpreted this meaning. 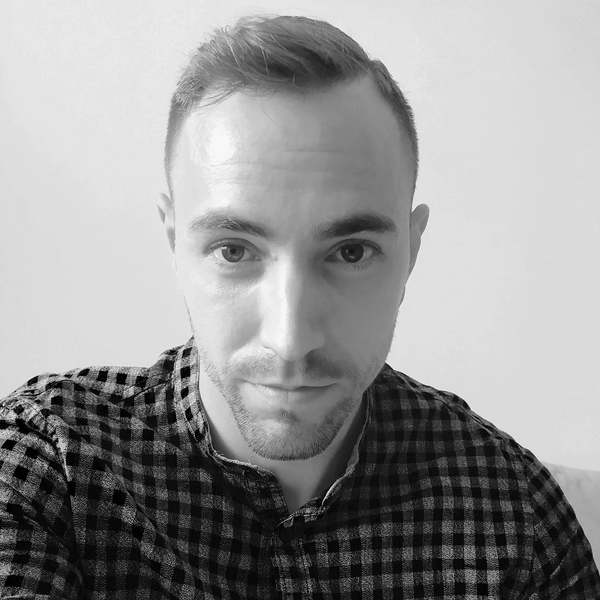 A movie is recommended by Tomáš Danay


Tomáš Danay studied animation at the Film and Television Faculty of Academy of Performing Arts, after which he became animation lead at Blue Faces. He has worked on many foreign movies (The Green Hornet, Curse of Mayans, Asura), games (NBA 2k16, Shadows: Awakening), commercials (Orange, Billa, Chase, Voya, TJMaxx), and music videos (Lil Dicky – Pillow Talking) and taught animation and led animation workshops in several countries. In 2019 he became the director of BAB – the international festival of animated films for children and youth.