This movie is not suitable for children younger than 15 years old.

A dark comedy about death with a happy ending filled with a great chain of unlikely encounters. Hunters, a tractor driver, a boy from the disco, and a corpse.

The director of this film, Jan Saska, studied animation at FAMU in Prague. His student animated films have won awards at world festivals (Lisbon, Gelendzhik). His bachelor’s film Happy End was nominated for the Czech Lion Award for the Best Student Film in 2015. It was also nominated for the Best Short Animated Film and screened at Anifilme 2016 in Třeboň (Main Prize in the Student Film Category) and also at the Cannes IFF. 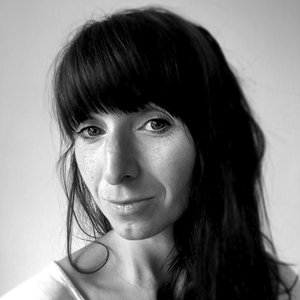 
Veronika Kocourková is a film director, designer, illustrator, producer, and co-owner of the independent production company Super Film, which focuses on animated and educational film projects for children and young audiences. After graduating from the Academy of Performing Arts in Bratislava, she began working as a freelance animator in various projects, such as Prvá (2013), a television series about Slovak women writing history and in commercials. Veronica’s unique skills, acquired through her early smaller projects and commercials, allowed her to become a co-author, director and designer of the television series Ka-Boom!. It was her directorial debut and it is her most significant project so far.

More Veronika’s work can by found at veronikakocourkova.com.