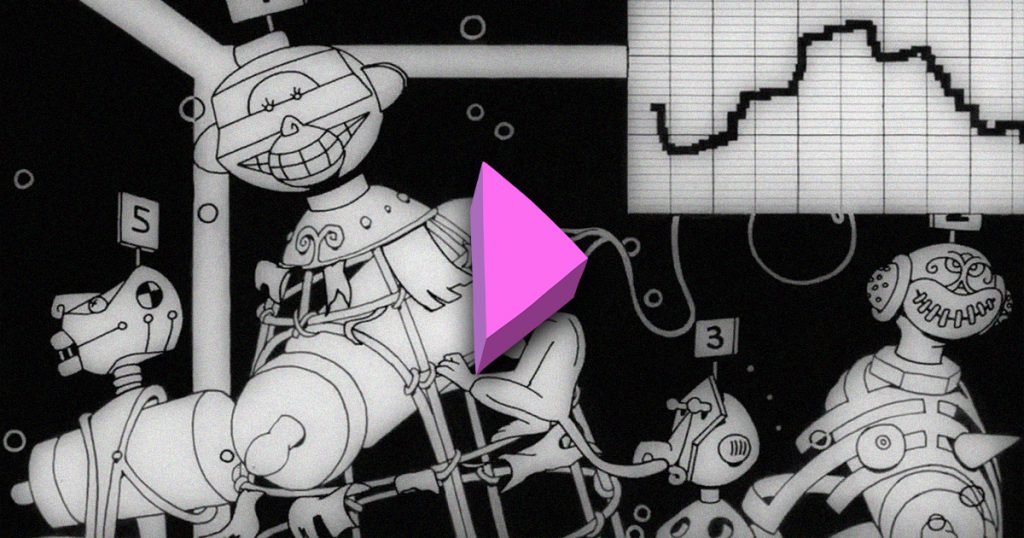 „This animated film is composed of well-thought-out loops, of which even repeated repetitions will not bore you at all. Quite the opposite. In combination with Nordic humor and perfect drawing, a strong cocktail was created. “ — Marián Vredík 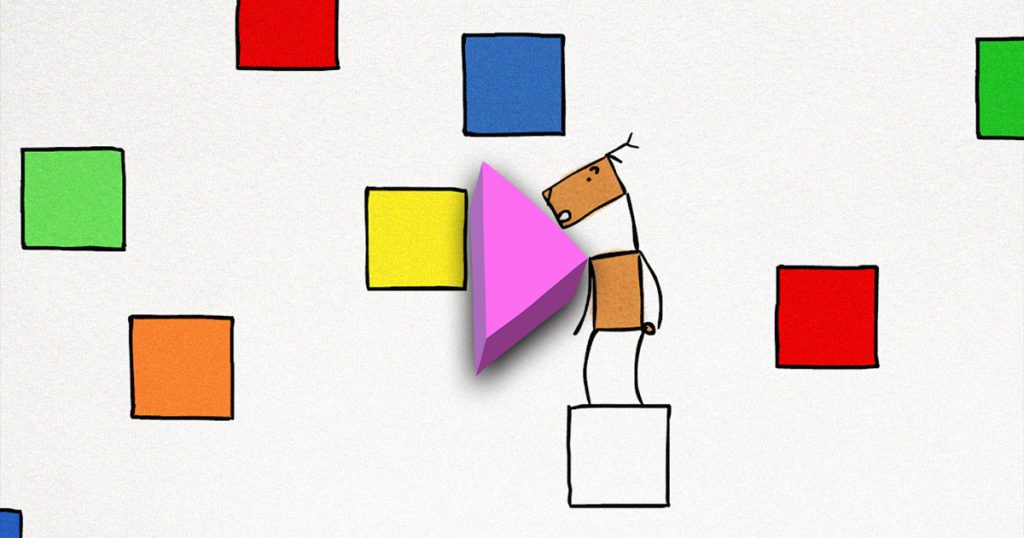 „I recommend this film because of the combination of two animation techniques – cartoon 2D animation and puppet stop motion animation, the use of which is not self-serving, but is closely related to the story.“ — Martin Smatana 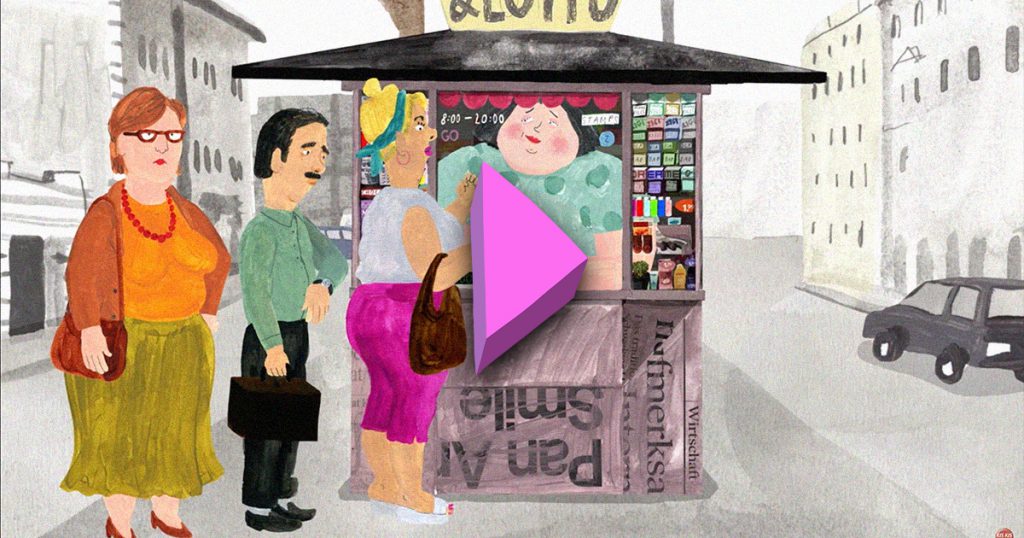 „I like the film because it is beautifully crafted and funny characters are featured throughout. The story is universally readable to the delight of both young and old viewers. We watch the film with Jonáš’ (son) around 🙂 ” — Mária Kralovič 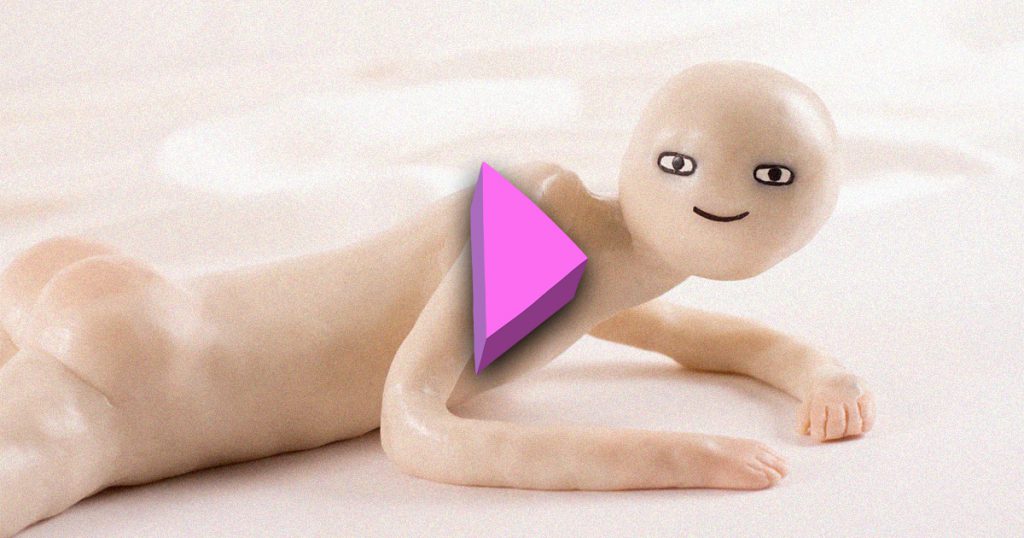 „We have a lot of favorite movies, including Kirsten Lepore’s Stranger!“ – Ové Pictures

Veronika Kocourková recommends Nobody is Normal 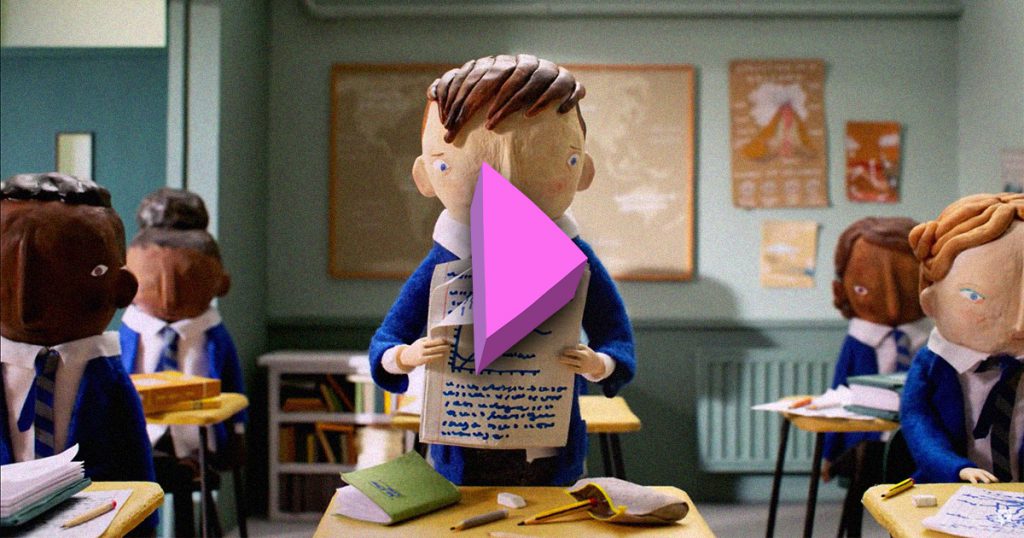 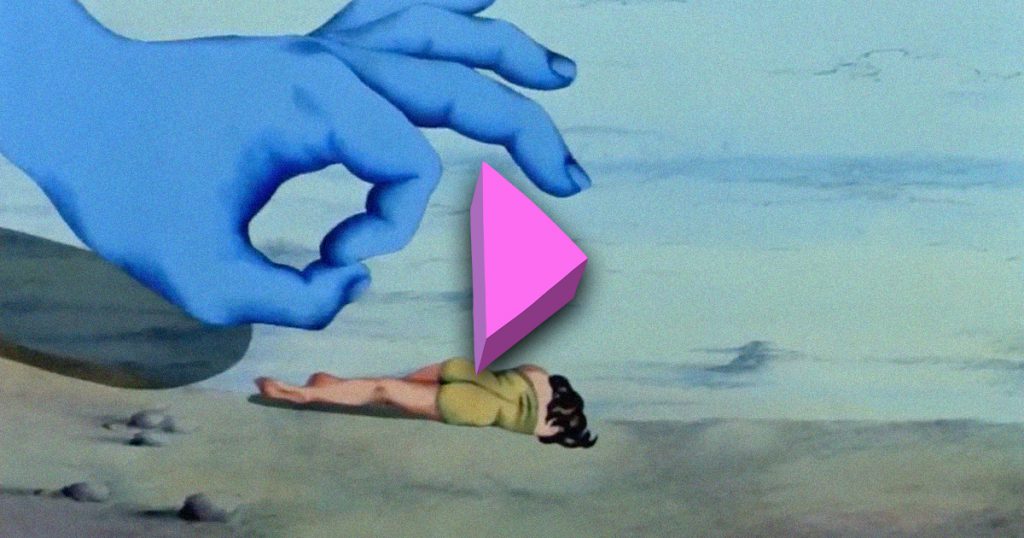 „The animated film La Planète Sauvage from 1973 impressed me with its imagination and ideas, but also with the visually laborious execution of classic cartoon animation. Did you know it was animated by Czechs and Slovaks?“ – Ondrej Rudavsky 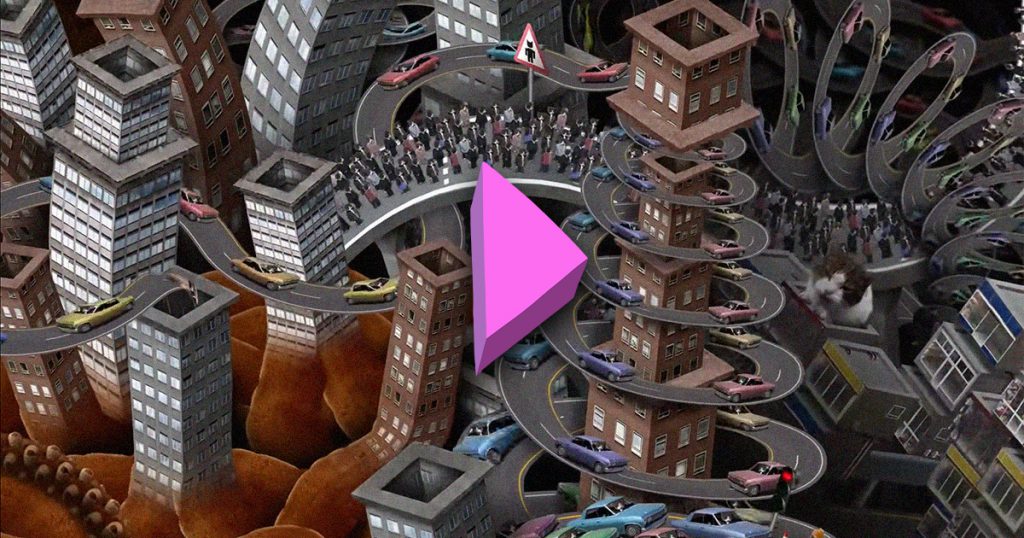 „his crazy Englishman named Cyriak creates very comical and bizarre animations and video clips, for which he often makes his own music and various musical remixes. I would like to draw the attention of the general public to it (although surely many people know the sitcom IT Crowd, where he did some animated passages), it’s worth it!“ – Boris Šima 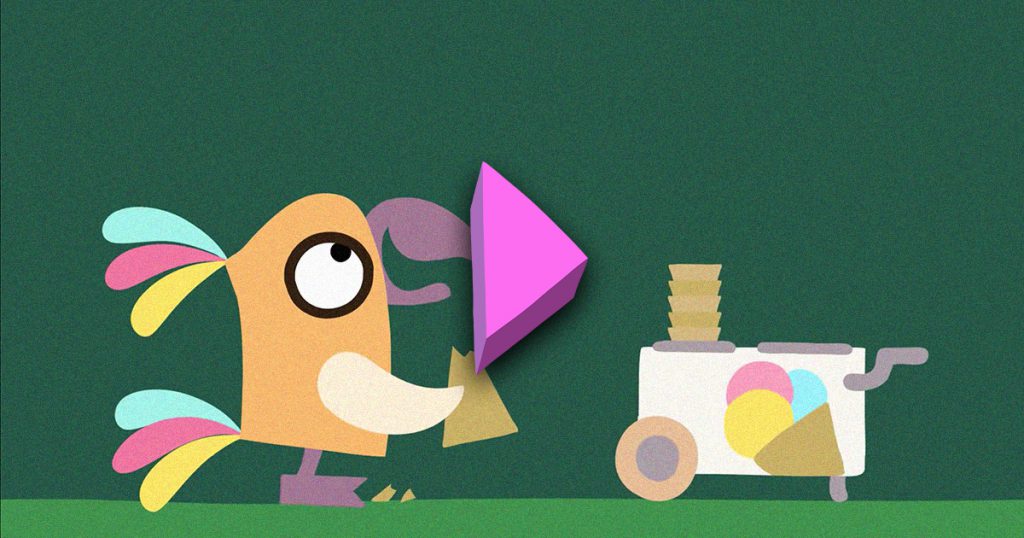 „The film Sloth by Julie Ocker got me with its immediate humor, which doesn’t fail to captivate its viewers within a small area of space even without bombastic effects. The short is extremely refreshing.“ – Andrej Kolenčík 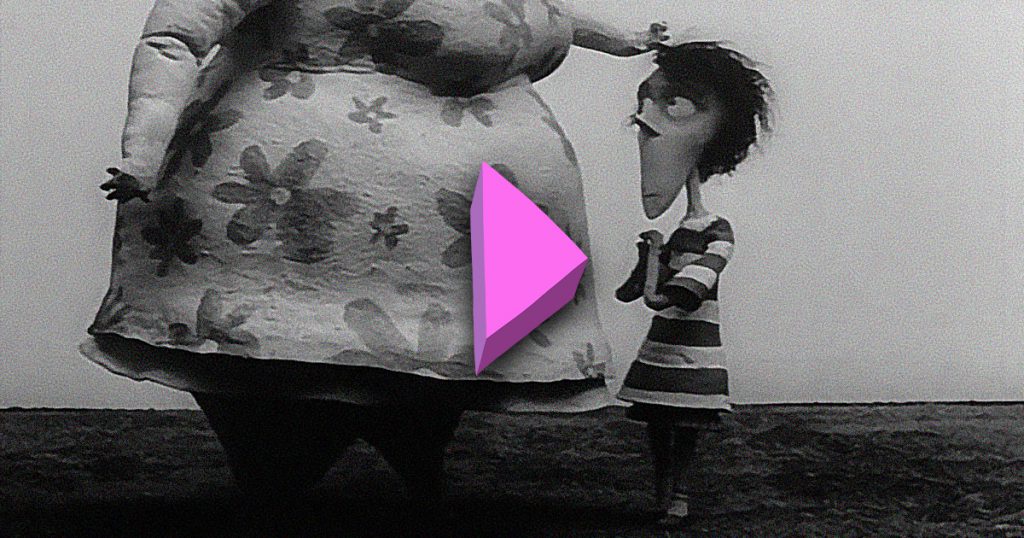 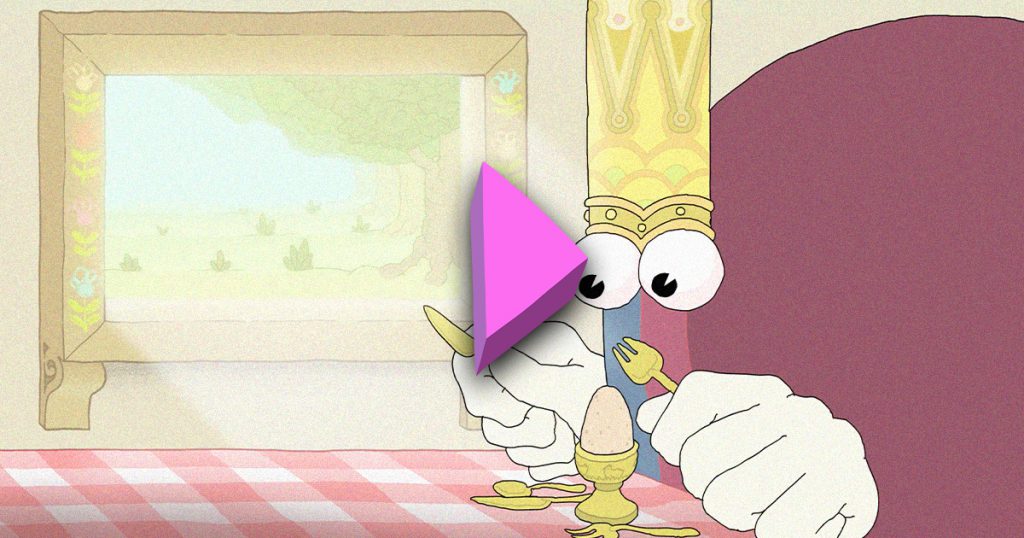 I can only recommend Félix’s films, furthermore, they are all publicly available. – Lukáš Figeľ