The 16th edition of the Biennial of Animation Bratislava (BAB) has its winners. This oldest festival of its kind in Slovakia has been opening its gates for more than 30 years and regularly brings viewers quality animated works from all over the world. The international jury, the festival’s executive committee, the Literary Fund, the children’s jury, 365.bank and the DAFilms platform have awarded prizes to the best animated films, creators or personalities.

The international jury was most impressed by the film Granny’s Sexual Life by Slovenian authors Urška Djukić and Émilie Pigeard, which won the Viktor Kubal Prize. In the film, four women reminisce about old times when they were young. Reality is reduced to a handful of lines, similarly to Viktor Kubal’s work, and perfect animation depicts the bleak life of women at the beginning of the twentieth century. The theme of the film is still relevant in many countries. The St. Vojtech Prize was awarded to Once There Was a Sea by Slovak director and animator Joanna Kozuch. The film is a disturbing documentary message from the cracked plains of Lake Aral and an artistic record of the slowly drying lives of the people who once sailed on it. The filmmaker was inspired by a place on the border between Kazakhstan and Uzbekistan, and by the stories and fates of the people she encountered while exploring the Lake Aral disaster.

In accordance with the Statute, the UNICEF Award was awarded to the Belgian film Easter Eggs, directed by Nicolas Keppens. The compelling film tells the story of a world without love and empathy, of the search for extraordinary things in ordinary places… This short animated film follows the adventures of “two bored teenagers” as they escape from everyday life and discover its other sides.

Czech animator and director Lucia Sunková won the ECFA (European Children’s Film Association) Award for her film Suzie in the Garden. In the context of competing films, it stands out as it is an unusually calm story of a little girl overcoming her first little fears and discovering the world. 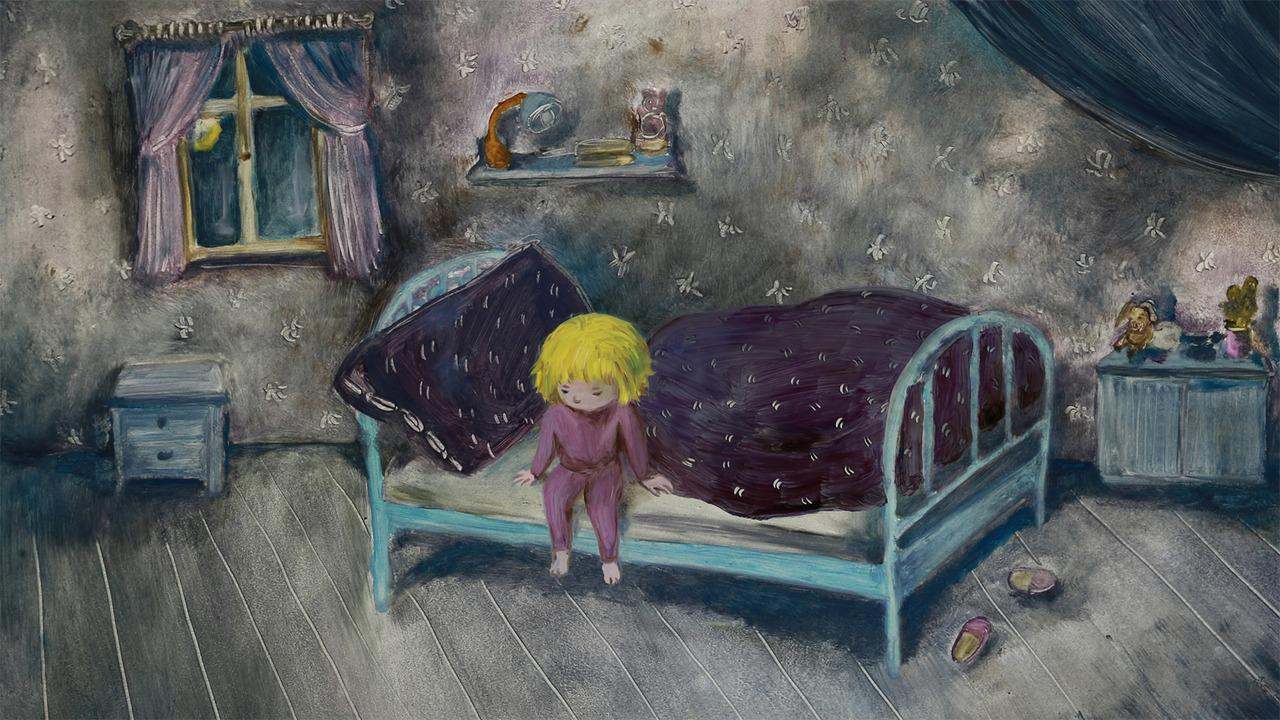 A movie Suzie in the Garden earned ECFA Award.

Honourable mentions go to two films. The film In the Upper Room by Austrian director Alexander Gratzer examines the dialogue between the young and the old generation through a highly original artistic expression. The film Black Slide by Uri Lotan from Israel is an animated film with an excellent script, where a very subtle story of a boy coming to terms with the death of a loved one is presented through intertwining temporal planes and an associative narrative.

The Literary Fund awarded the prize to Vanda Raýmanová for the episode The Garden from the series The Tots. It aspires to convey valuable content to the youngest viewers, with its themes of friendship, love of nature and tolerance for all living things.

The Children’s Jury awarded the Children’s Audience Award to the Canadian film The Fall, which appealed to them with its sad-funny story of a brave maple leaf with a nice visual concept. The children also awarded an Honourable Mention to Pierko Kiki from France with a funny, exciting but also beautiful story. In the new Junior category for a young animation filmmaker, Roko Damiani from Croatia won the award from 365.bank for his interesting ideas in his clay animation Gold Diggers. Honourable mention was awarded to the film Viking’s Gold, created by a group of children and students called Kids’n Tricks from Germany.

The Prix Klingsor Award for Lifetime Achievement in Children’s Filmmaking went to the outstanding Japanese director and animator Koji Yamamura. The Albín Brunovský Honorary Medal for outstanding contribution in the field of animated film was awarded to two prominent personalities – Dutch director and animator Hisko Hulsing for his artistic contribution and meticulous approach to directing animated films, and educator and editor Eva Gubčová for her immense patience and perseverance in nurturing new animation talents in Slovakia.

The DAFilms platform, which brought the films in competition to the online space during the festival, awarded the prize based on the audience vote to Katarína Kerekesová for The Garden from the series Mimi and Lisa. 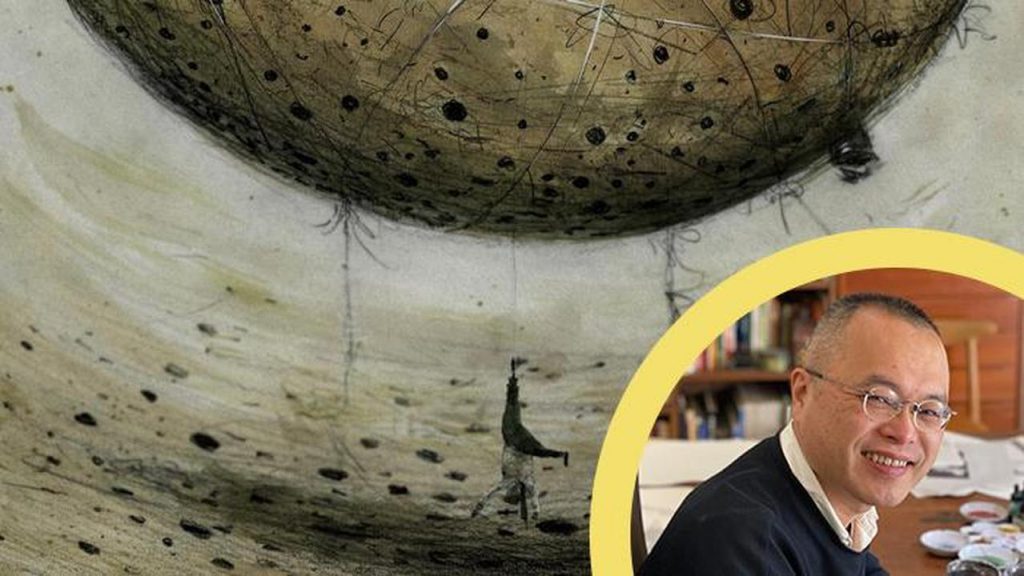 A Prix Klingsor winner Koji Yamamura held a lecture about his movie Dozens of Norths
during the festival.

St. Vojtech Award for the V4 animated film director – Once There Was a Sea – Joanna Kozuch, Slovakia

DAFilms Award – The Garden from the series Mimi and Lisa, Katarína Kerekesová (Slovakia)

The main media partner of the event is Radio and Television of Slovakia.